Found between the Gardner’s house and the Lamberton house is the lonely, singular gravestone of Mary E. Sibley. She died when she was only 16 years old. There are no other individuals buried on the River Ridge Farm — only Mary. All of the other Sibley burials took place at the Sibley plot at the Franklin Cemetery.

Who is Mary E. Sibley?

Why is Mary the only Sibley buried at River Ridge Farm?

How could Mary have been buried at River Ridge Farm in 1881 when the land at that time was owned by RG Lamberton and the Lamberton farm house wasn’t even built until 1895? Joseph C. Sibley didn’t purchase the land until Nov. 8, 1911, 30 years after Mary died and didn’t move into the mansion until 1913?

Why is there a tombstone for Mary E. Sibley on River Ridge Farm?

These are some of the questions that visitors to River Ridge have been asking for many years. This page hopes to answer these questions.

All photos on this page were taken by Mark Hutchinson.

Mary’s tombstone as it was originally found on River Ridge Farm.

The beginning of the move and grave restoration by Glenn Cheers & Mark Hutchinson.

Carefully moving the tombstone to its new home on the farm.

Placing the stone in its current location before its cleaning.

The grave marker after it’s cleaning and bleaching.

In August of 2010 I received the above images from Tracy Weldon, the current owner of the Gardner’s home, with some questions about the stone and its occupant. The following is what I have learned from my research:

Following are the words of Tracy Weldon:

When I moved here in 2001, the stone was sitting on a concrete base (like a headstone base) about 4 feet from where it is presently sitting. It had fallen back from the base, as though it had been knocked backwards. I asked Doc Woods (who died in 2003) if he knew anything about it and he didn’t, only that it had been there, in that state, when they brought the property in 1977 (I think that is the date).

I had expressed general concern for the tombstone and its disarray..it just seemed disrespectful to me, in case she was still buried there. Since its located on the property line between my land and that of River Ridge Development Company. Glenn moved it with the tractor [as seen in the above images] so that it could be hosed off, but brought it back to its original spot. The original concrete base is still there, it was just jagged and did not support the stone well (probably why it toppled). Where it sits now is a concrete slab….I don’t know what the slab was for but I don’t think it was a building slab, as it is too small. It is near a larger concrete slab that used to house some sort of building. I think perhaps a general store but I don’t know for sure.

When I moved here in 2001, I did the preliminary cleaning; however, I could not read all the writing (hence why I originally thought she was 8 years old). We even had Jo McCracken of the Franklin Cemetery Board come out and do “rubbings” with pencil erasers and lead transfer onto paper in hopes of reading it, but did not have much luck. We used erasers to “rub” the grave markings and I still don’t have a single pencil in my house with an eraser!! I eventually bought a pack of erasers but not until I had used up all the erasers on all the pencils in the house.

In 2010, Mark Hutchinson, current manager of the oil leases at River Ridge, and Glenn Cheers, the son-in-law of Lawrence Doc Woods and one of the current owners of the farm, cleaned off the stone, bleached it to make it legible again, and placed the tombstone upright near where it was originally found.

Who is Mary E. Sibley?

While researching the Sibley census records I found the following information:

1860 – On the 1860 Census for the Sibley family you find the following: The father Joseph C. Sibley (age 40) father of Joseph C. Sibley (age 10) who was the owner of River Ridge Farm, and the names of three other siblings one of whom is a sister named Adelaid. Mary E. Sibley is not mentioned on this census because she has not yet been born.

1870 – This census record is missing for the Sibley family.

1880 – In the 1880 Census Mary E. Sibley is living with Charles Miller and his wife Adelaide (She may have changed the spelling of her name or her name was misspelled on the 1860 census). In 1880 they live on 15th Street in Franklin, Pa. In 1880 Mary is labeled as Charles Miller’s sister-in-law. That makes Mary a sister to both Adelaide and Joseph C. Sibley, owner of River Ridge Farm. Of course one question comes to mind. Why was 16 year old Mary E. Sibley living with her sister and not her mother and father? Could it be that mom and dad had died? No, according to the 1900 Census they are both still alive and well and still have two children living at home. Could Mary be living with her sister because she was trouble for mom and dad? Or, could Mary have been living with her sister simply to help around the house?

How could Mary have been buried at River Ridge Farm in 1881 when Joseph C. Sibley didn’t purchase the land until Nov. 8, 1911, 30 years after Mary died?

After an extensive search, Jeanne Reib informed me that she found records at the Franklin Cemetery indicating that Mary E. Sibley was interred there on May 7, 1881 in what is now the Sibley Family Plot. Her monument reads, “1864 -1881”. There is no record that she was ever moved from another location to the Franklin Cemetery or even moved within that lot. It appears as though this date of May 7, 1881 was her original and only interment date. This information further confuses any reason for placing a tombstone for Mary on River Ridge Farm. There was absolutely never a need for one. Why would anyone place a tombstone on River Ridge Farm for Mary E. Sibley some 30 years after she was buried at the Franklin Cemetery?

Why is there a tombstone for Mary E. Sibley on River Ridge Farm?

According the the information found above, I believe that Mary E. Sibley is not, and was never buried at River Ridge Farm. I believe that Mary was the first to be buried in what is now the Sibley Plot at the Franklin Cemetery for the following reasons:

I believe that at the time Mary died, there was no Sibley Plot at the the Franklin Cemetery and that her death caused it to be created. The question remains, why is there a tombstone for Mary at River Ridge Farm? I believe that the tombstone for Mary found on River Ridge Farm was Mary’s first tombstone used at the Franklin Cemetery. Then, at a much later date, a decision was made to standardize and improve all of the Sibley tombstones at the Franklin Cemetery. When that happened, a decision was made not to destroy Mary’s original tombstone, but to move it to the River Ridge Farm. And instead of storing the stone in the barn or a shed, it was placed in its current location on the farm. This move and the stone’s placement on the farm has caused many years of confusion until now. I believe we now have the final answer. 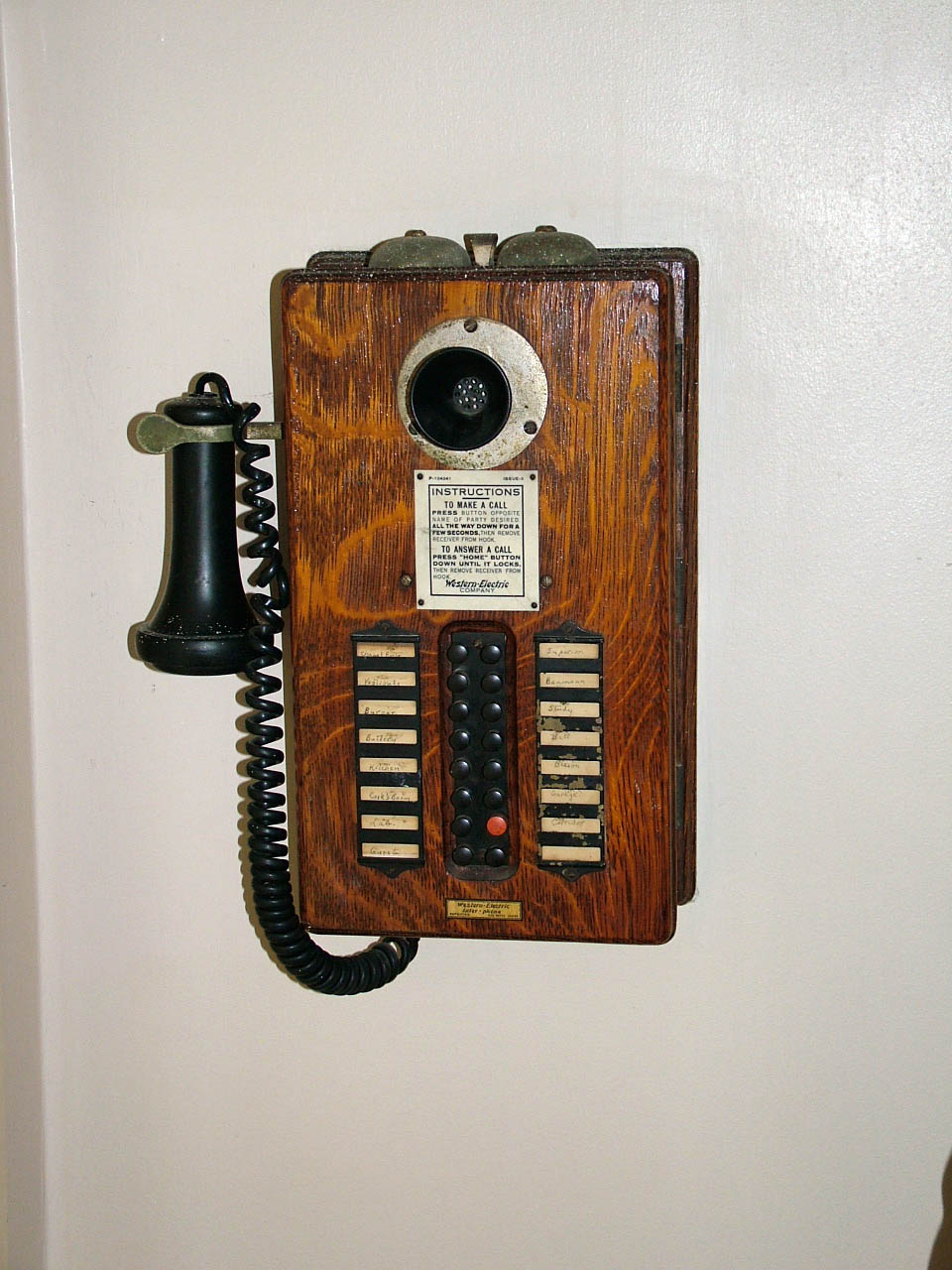 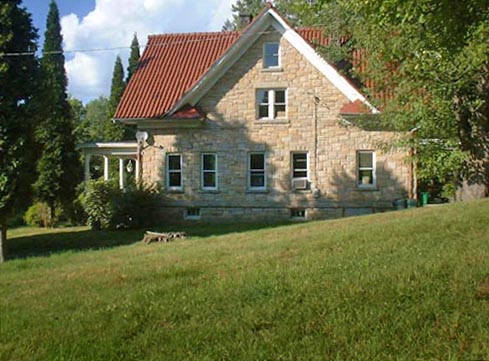 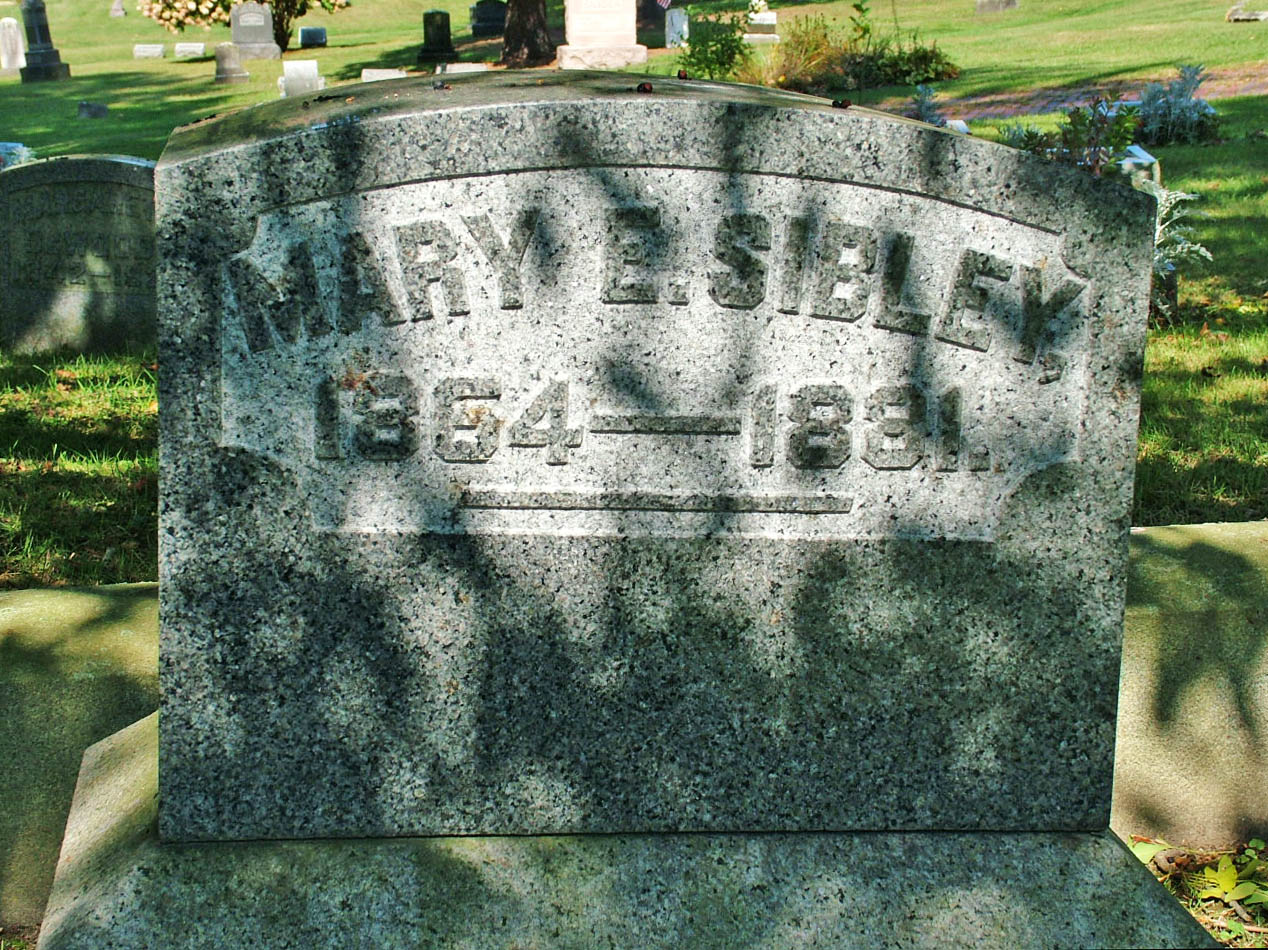 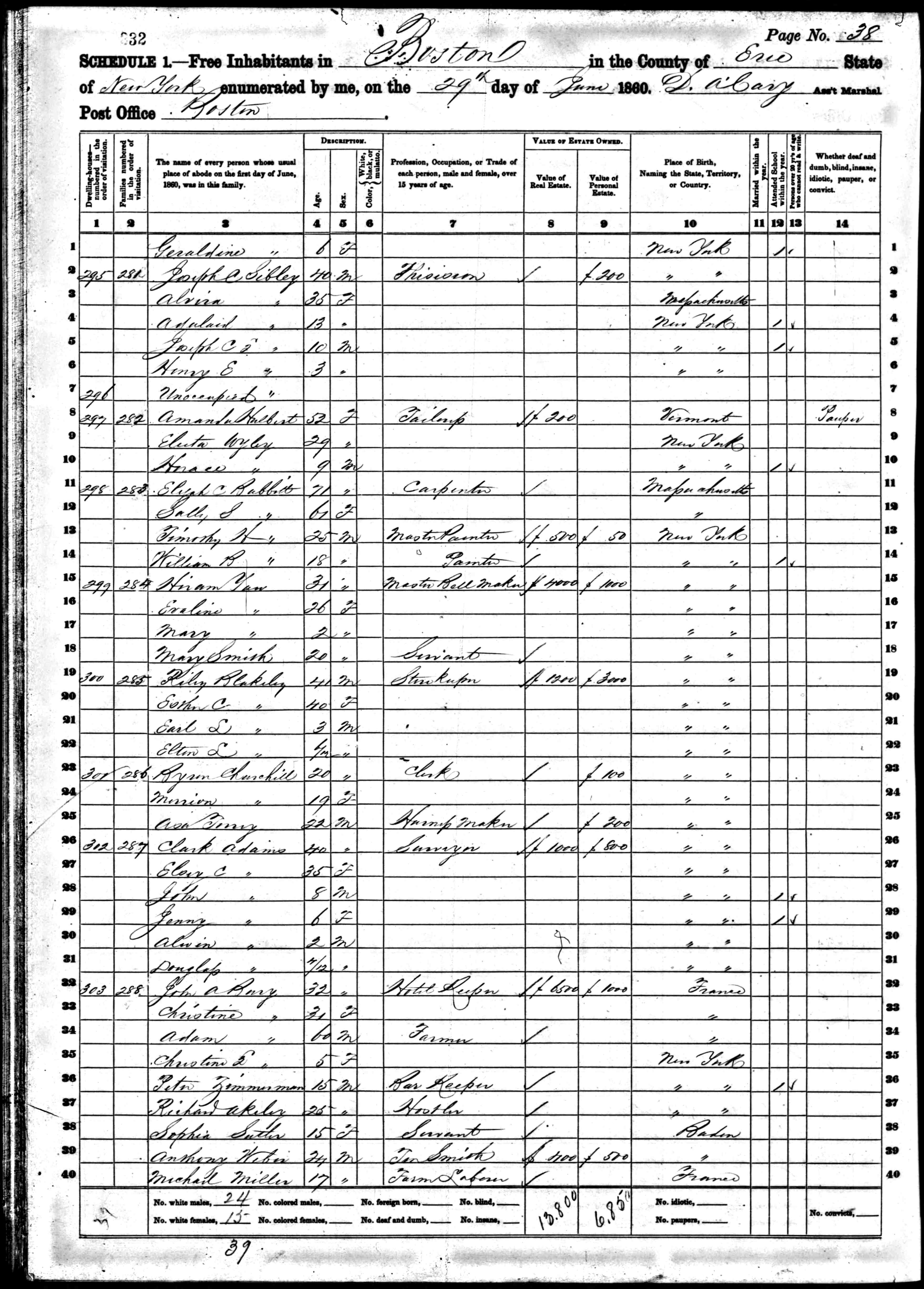